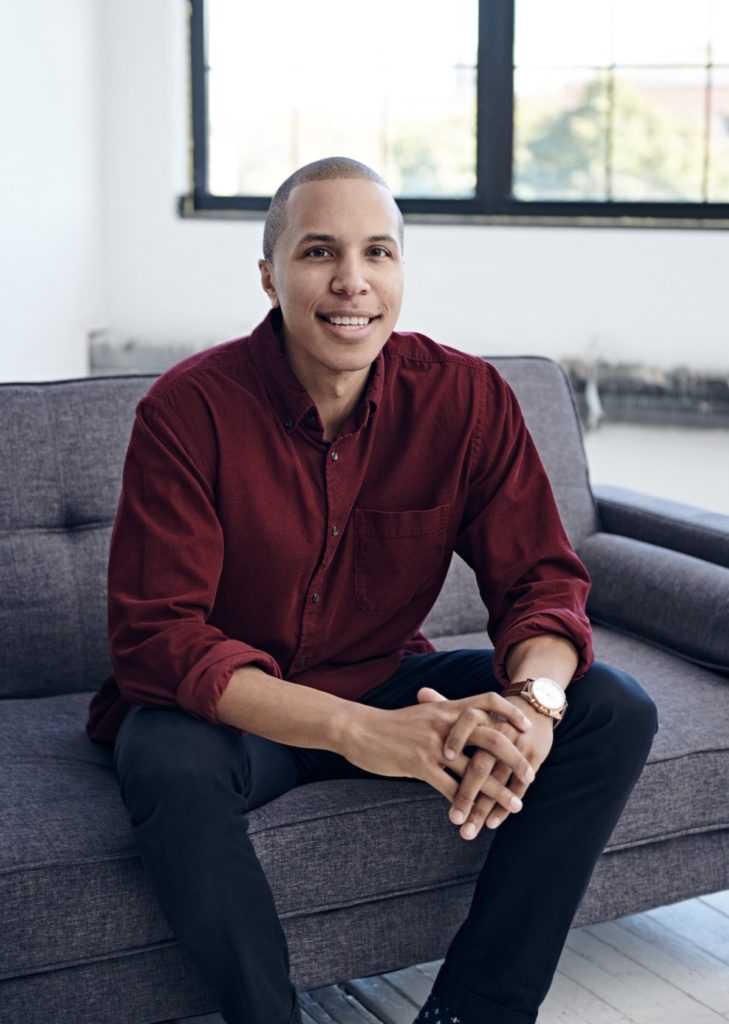 Early in his career as an investor committed to supporting minority- and women-owned companies, Henri Pierre-Jacques concluded he needed to take a more independent path as opposed to joining an existing established firm. Instead, he and his colleagues founded Harlem Capital, starting the fund from scratch to create the type of change they saw as necessary in the industry.

While setting out on their own gave the Harlem team the freedom and flexibility to invest in whomever they wanted, their independence also came with less of a safety net and a greater need for increased research and due diligence. Despite pledging to invest in 1,000 diverse founders over the next 20 years, they have demonstrated a savvy and careful approach to selecting their companies that shows a keen awareness of the elevated risk involved.

This process made him an interesting contrast to some of our other interviews for “Off the Sidelines,” an investor education podcast produced by us at Technical.ly in partnership with Project Entrepreneur, a program by UBS.

For questions and additional details, you are welcome to contact the Eastern Shore Entrepreneurship Center — the administrator of the hotDesks coworking network.