What is Coworking, Why Is It Becoming So Popular – and What Can It Offer YOU?

Coworking can be defined as working independently in a shared space. This idea has been around – especially in startup communities – for several years, and it is seeing a surge in recognition and in popularity.

Coworking is trending for several reasons – mainly because of the advantages, including financial advantages – that it offers. Coworking reached critical mass in the startup and incubation arenas, but its advantages soon became evident in the corporate world. This is especially true since COVID-19 when many corporations and organizations moved to permanent or hybrid remote working models for their employees. 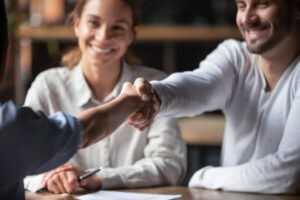 Perhaps the biggest upward trend in coworking use, however, is among freelancers and startups. The community aspect of coworking favors networking and innovation and exposes those in a coworking space to the experience and talents of the other workers in the space. You never know when you will be working on a project when the connections you make in your coworking space will come in handy and enable you to excel.

In addition to exposing coworkers to networking and innovation, there is evidence that working in a coworking space fosters motivation, attainment of new skills, and improvement of existing skills. While it is not surprising that coworking makes workers feel less lonely, it turns out that this type of environment also makes workers happier!  Yes, working in a coworking space can leave you feeling happier than working at home on your laptop and in your pajamas!

All of the above observations are borne out by responses of coworkers to valid surveys. 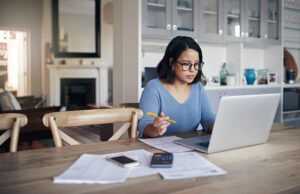 A survey conducted by Global Coworking Unconference Conference (GCUC) showed that 84 percent of the coworkers who responded to the survey were more motivated in their work. Sixty-nine percent of respondents to the same survey verified they have obtained new skills and 68 percent said their existing skills improved during their time working in a coworking space.

A Small Business Labs (Smallbiz) survey discovered that professional networks expanded for 82 percent of the coworkers surveyed. And it was a Smallbiz survey that proved the social and emotional worth of coworking spaces: 83 percent of survey respondents say they feel less lonely in their coworking space while an eye-opening 89 percent say they have been happier after joining a coworking space.

Now that you have an idea of what coworking is, why it is so popular, and all the positive things it can bring to your working life – why don’t you join us at hotDesks to be part of this highly effective and motivating trend? We welcome you at all our hotDesks spaces at strategic and useful locations on Maryland’s beautiful Eastern Shore!

Check us out at hotDesks.org and get your motivation on! 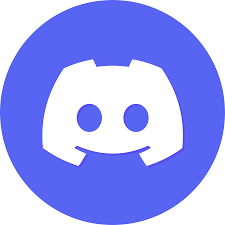